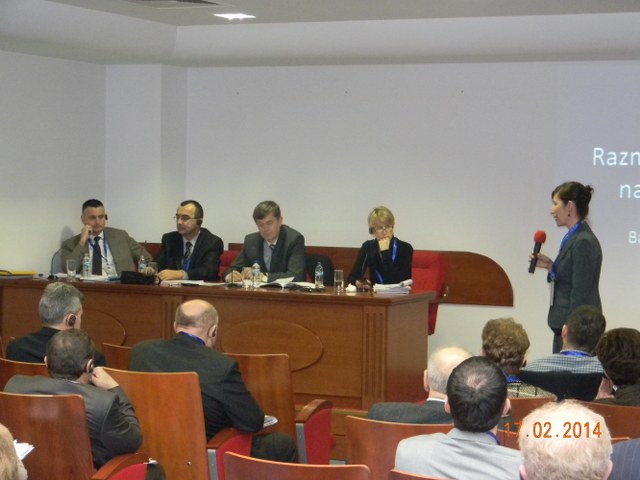 In order to promote the publication of the Benchbook, Considerations for Domestic Violence Case Evaluation in BiH, a workshop was organized in Banja Luka on February 17, 2014 by the Republika Srspka Judicial and Prosecutorial Training Center, DCAF, and the Atlantic initiative, and was attended by 18 participants. Trainers were Judge Maureen McKnight from the State of Oregon in the US, Judge Dragan Uletilović of the Basic Court in Banja Luka, and Judge Branimir Maletić of the Basic Court in Gradiška.

Judges Uletilović and Maletić, who participated in the development of the Benchbook as authors, presented it in the second part of the session. The Benchbook is the first of its kind in BiH, and was entirely prepared by judges, for judges. Judges Uletilović and Maletić also shared with participants their experiences from a study trip to the United States they took part in last year.

The participants then worked in small groups, each of which was tasked with examining a case scenario and resolving it to conclusion, with a ruling. Groups then presented their cases from the perspectives of a prosecutor, defense counsel and a judge.

The seminar was characterized by a high degree of interaction and active participation by those in attendance, contributing to very productive discussion. A special problem that was emphasized during the discussion was the insufficient use of legal powers by prosecutors, as well as the fact that prosecutors often fail to fully prepare witnesses for testimony in domestic violence cases.