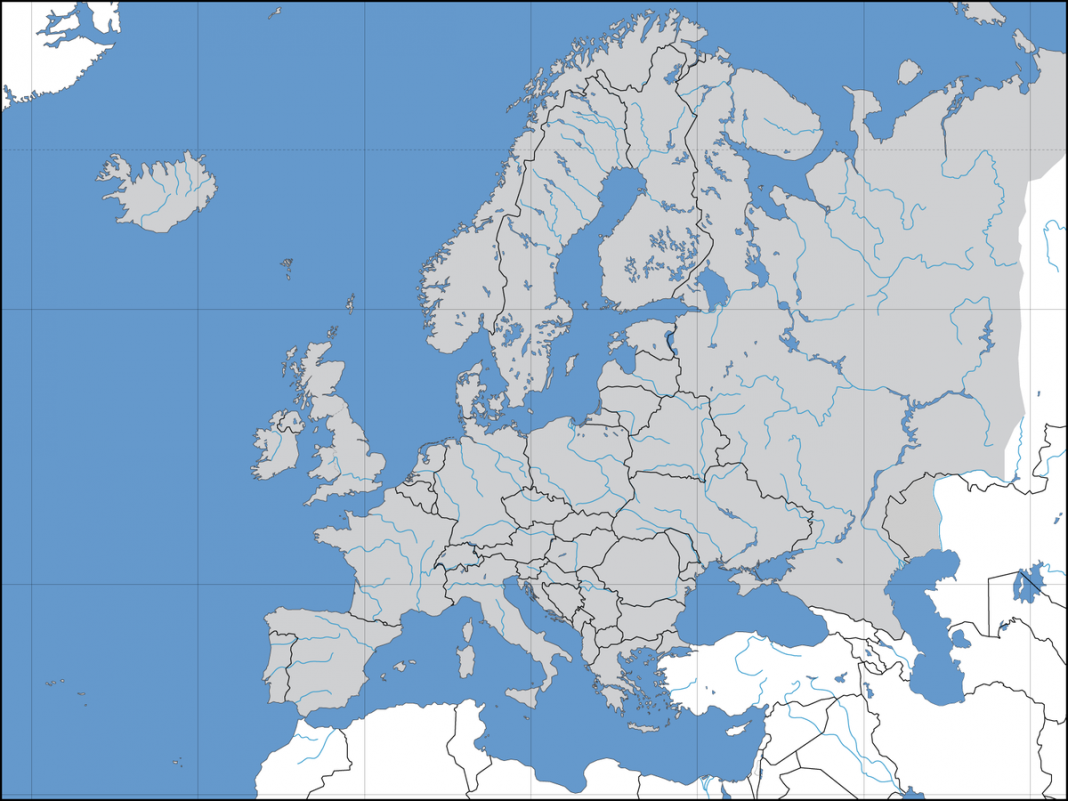 The EU has an ambitious and comprehensive agenda in the Wider Europe – a diverse area that includes the Western Balkans, Turkey and the ex-Soviet republics covered by the Eastern Partnership (EaP). Since the eastern enlargement of the 1990s and the early 2000s, the EU’s goals have been to build stability, encourage democratic transformation, and enhance governance and economic development through the export of the EU’s own model of integration embedded in its political norms and, more specifically, the acquis communautaire. For their part, most countries in the Wider Europe want improved access to the EU’s markets, territory, resources and decision-making. These aspirations in the Wider Europe in turn empower the EU to wield its most powerful tool: conditionality, whether tied to accession or other forms of advanced co-operation.

However, while the EU’s objectives have remained consistent, popular support for deeper engagement with the Wider Europe has steadily declined since 2004 and especially with the economic crisis in 2008. The euro crisis has exacerbated tensions between the EU’s centre and periphery and dashed the already-shrinking enthusiasm for expansion. This shift is particularly evident in core countries such as France and Germany. Opposition to Turkish accession is strong, with both centre-right governments in Paris and Berlin arguing in favour of a “privileged partnership” rather than full membership for the largest and arguably most important country in the Wider Europe. These member states see internal consolidation as the number one priority while others – such as the new member states from central and eastern Europe, Finland, Sweden and the UK – believe that enlargement should not lose momentum, although even enlargement enthusiasts have recently opted for greater caution. These divisions undermine the effectiveness of the EU’s policy towards its “near abroad”, which depends above all on the credibility of the EU’s offers and its “integration capacity”. 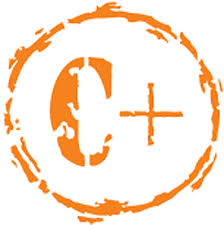 In 2010, the EU enjoyed modest success in the Western Balkans. This has to do with both supply and demand factors: there is a general consensus, both within the EU and in the region, that the future of the Western Balkans is European. Local governments keen for membership have shown readiness to comply with conditions set by the EU. To reward compliance with political and economic standards, the European Council declared Montenegro an official candidate and forwarded Serbia’s membership application for assessment to the European Commission. Following the debacle at the International Court of Justice, Serbia supported a UN General Assembly resolution along with all 27 member states and is now open to EU-mediated talks with authorities in Prishtina.

On the other hand, the EU has failed to nudge polarised ethnic groups in Bosnia and Herzegovina (BiH) towards dialogue on governance reforms, to mediate in the conflict between the government and the opposition in Albania, or to persuade Greece to unblock Macedonia’s road to accession negotiations. Yet even in difficult cases, such as BiH and Albania, the EU’s transformative power seems to be having an impact. In December, citizens of the two countries were granted visa-free access to the Schengen Area after the EU judged that they had implemented the relevant policy and institutional reforms.

Unlike in the Western Balkans, where integration is still the only game in town, the EU is losing its appeal in Turkey. The stalemate in accession negotiations continued into 2010: only one new chapter, Food Safety, was opened under the Spanish Presidency in the first half of the year. Ankara declines to allow Greek Cypriot ships and aircraft access to its territory, while Nicosia vetoes a number of chapters and blocks the opening of direct trade contacts between the EU and Northern Cyprus. Reunification talks have faltered and the victory of the hardliner Derviş Eroğlu in the presidential elections in the north removes even further the prospects of a settlement. Meanwhile, Turkey’s increasingly independent policy in the Middle East has clashed with that of the West – for example, in the case of Iran and Israel/Palestine – raising questions about the country’s strategic orientation. Still, Turkey has continued to co-operate with the EU on critical issues such as BiH, Kosovo and strategic energy infrastructure.

Since inaugurating the EaP back in 2009, the EU has scored few points in dealing with its eastern neighbourhood. The trend in the region is towards retrenchment of authoritarianism and regimes are keen to playoff the EU against Russia in a way reminiscent of former Yugoslav president Josip Broz Tito in the days of the Cold War. Authoritarian consolidation limits EU leverage as it increases the cost of compliance with EU demands. The crackdown in Belarus in the wake of December’s rigged presidential elections showed the limits of the EU’s policy of engagement. Under the leadership of President Victor Yanukovych, Ukraine saw the reinstatement of a presidential regime, the harassment of the opposition, and a deal with Moscow over the continued use of the port of Sevastopol by the Russian fleet. Another botched election in Azerbaijan took place without the EU taking a critical stance. The only significant developments on protracted conflicts were a marginal improvement in relations between Georgia and Russia and a renewed attempt by the EU to assume a more central role in negotiating a settlement in Transnistria.

On the positive side, the EU has continued its efforts towards economic integration. Association Agreement negotiations began with Moldova in January and Georgia, Armenia and Azerbaijan in July. However, talks with Ukraine, which have been ongoing since 2007, have largely stalled because of Kyiv’s reluctance to take on vested interests in key sectors such as steelmaking. Ukraine and Moldova acceded to the Energy Community, but it is yet to be seen whether they will implement in full their obligations to unbundle their electricity and gas sectors in line with the acquis. 2010 saw some tentative steps towards a dialogue on visa liberalisation, but the benefits, both for the EU and the eastern neighbours, are some way off.