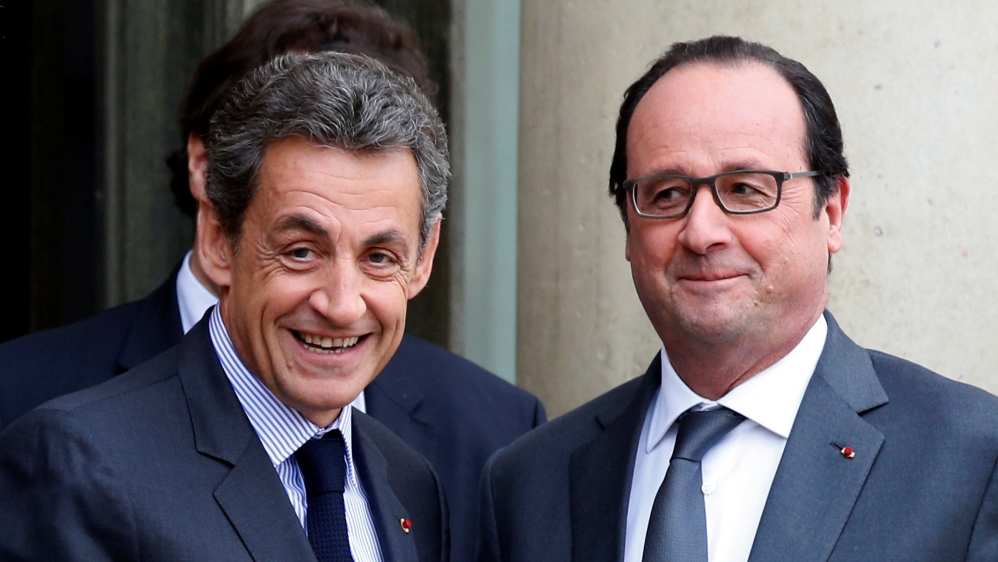 BRUSSELS – The results of last week’s summit shows that there are now two Europes, French President Nicolas Sarkozy has said, following a deal that saw Britain as the only member state refuse to take part in a fiscal pact.

“There are now clearly two Europes. One that wants more solidarity between its members, and regulation. And the other who is attached only to the logic of the single market,” he told Le Monde newspaper in an interview published Monday afternoon (12 December).

His words come after dramatic negotiations on Thursday night resulted in the 17 euro states plus up to nine others saying they would forge ahead with an intergovernmental deal designed to tighten fiscal discipline.

The UK alone will remain outside, after Prime Minister David Cameron said he would not allow a full blown treaty change if the City of London was not protected from financial services regulation. The demand resulted in the rest of member states going it alone.

“The (German) chancellor and I did everything we could for the UK to be a party to the agreement,” said Sarkozy, adding of the question as to why London found itself alone in the early hours of Friday morning: “The repeated affirmation of their opposition to any prospect of joining the euro cannot be without consequence.”

“I would add that the demands on the financial services were not acceptable. The crisis arose because of the deregulation of finance. We could never accept a step backward. Europe must move towards more regulation.”

According to Sarkozy, “another Europe is being born: that of the eurozone where the key words will be convergence of economies, budgetary rules and tax.”

With the EU in something of a state of confusion as to the nature of the new treaty and how it will involve EU institutions and what exactly it will contain, Sarkozy made clear his vision for a limited role for the European Commission in overseeing national spending.

“We will not delegate our economic sovereignty to others. This will be a shared exercise of sovereignty by democratically elected governments. Not one single new field of competences will be transferred to any supranational authority.”

Sarkozy’s words come as EU lawyers are working on the wording of such a text, which is supposed to be finalised by March. The French president said he hope that ratification could be ready by summer of next year.

But many questions remain open. It is not clear if the pact – because it is outside EU structures – could continue if one country failed to ratify. There may be difficulty getting it through the parliaments of several countries while some countries, such as Ireland, could have a referendum.

It is also unclear what has to be put into the fiscal treaty since much of what was agreed could be done through normal legislation.

Meanwhile, the role of non-euro countries, and MEPs, in shaping the accord has not been spelled out. Nor has the exact nature of the agreement in relation to the current treaties or the role of the EU institutions, such as the commission and the European Court of Justice.