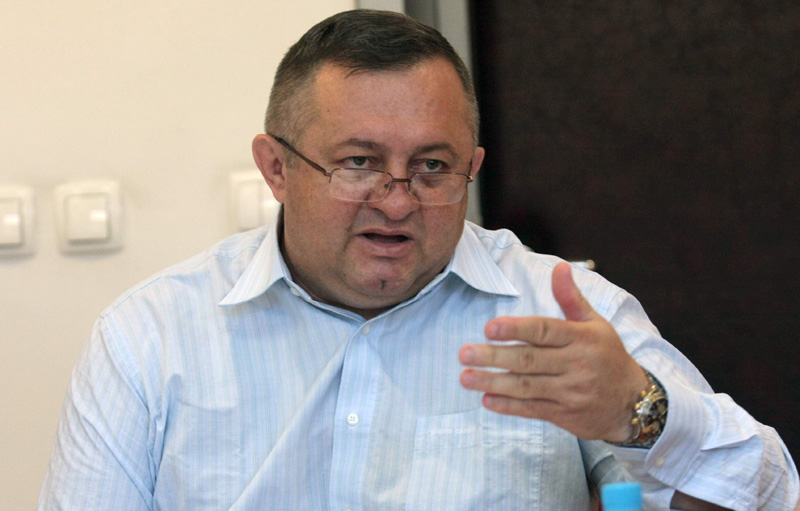 Swift Action by HJPC and Journalists

On June 30, 2011, the Disciplinary Panel of the High Judicial and Prosecutorial Council of Bosnia and Herzegovina (HJPC BiH) came to the decision to suspend State Prosecutor Milorad Barašin from office from the first of July until the culmination of his disciplinary proceedings. Barašin is charged with maintaining inappropriate associations and exhibiting conduct that harms the reputation and undermines the credibility of the judiciary.

The decision was made prior to the publication of images in the media, in which Milorad Barašin is accompanied by Slobodan Tesic, currently on the UN blacklist for smuggling weapons, and Dragan Kapetina, who is also linked to the smuggling of weapons from Bosnia and Herzegovina to countries under UN arms embargo. Barašin is also charged with unfreezing $2.7 million in funds from BBI Bank.

Before the publication of the images, while the public and the political centers of power debated the reasons for Barašin’s suspension, the HJPC had made the decision to appoint Jadranka Lokmic-Misiraca as the Acting State Prosecutor. She will replace Barašin until the completion of his disciplinary proceedings.

Bosnian society, unfortunately, has experienced a number of setbacks recently. Nine months after the elections, the Council of Ministers remains in disarray. No one follows the issue of financing anymore—the question of when temporary financing will cease and when regular financing will resume is no longer discussed. Reforms are no longer even mentioned. Foreign investments diminish with every year. Yet, despite all these problems, to discover that the state prosecutor had been suspended for associating with alleged criminals was an unwelcome surprise, even for us. Even so, in this instance, the HJPC conducted itself effectively and efficiently. Barašin was sanctioned, and almost immediately, a new State Prosecutor was appointed in his place.

The positive role of the media

From this case, we have gleaned two conclusions. The first one is that high-quality investigative journalism is thriving in Bosnia and Herzegovina, and in this case, proved to be more thorough than certain government bodies. Now that we have witnessed the power of the media, we have a right to expect a greater involvement of “media forces” in improving the overall social milieu. Secondly, the State Prosecutor’s Office and HJPC have a well-organized, effective system capable of managing even the greatest setbacks, such that one man, even if he is the State Prosecutor, cannot obstruct it.