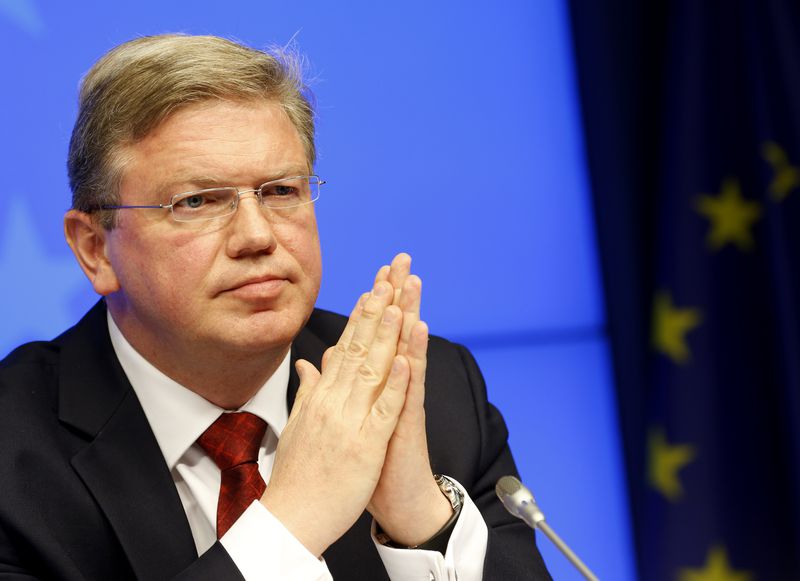 The EU High Representative for Foreign Affairs and Security Policy/Vice-President, Catherine Ashton, and the Commissioner for  Enlargement and European Neighbourhood Policy Štefan Füle congratulated Bosnia and Herzegovina on the appointment of its Council of Ministers today.

“We wish the new Council of Ministers every success for its endeavours. We believe and expect that it will deliver on the aspirations of the citizens of Bosnia and Herzegovina. We now encourage the new Council of Ministers, as already indicated by Chairman Bevanda, to concentrate on the pressing European integration agenda and take the necessary action to ensure concrete steps forward. Once it enters into force, the Stabilisation and Association Agreement will further strengthen the relations between Bosnia and Herzegovina and the EU. We welcome the recent adoption of the Law on State Aid and the Law on the Population Census, which move Bosnia and Herzegovina in the right direction. In addition, Bosnia and Herzegovina must make credible efforts to bring its Constitution into full compliance with the European Convention on Human Rights in line with the Sejdic-Finci ruling.

The lack of a political agreement on the 2012 budget for the state level institutions and the continuing disagreement on the Global Fiscal Framework 2012-2014 are a cause of serious concern. A sound economic and fiscal policy is an essential prerequisite for the country’s EU integration process. Bosnia and Herzegovina’s EU perspective is clear, with full support from the 27 Member States. The primary responsibility for progress lies with Bosnia and Herzegovina, its leaders and institutions. The EU will continue to assist the country, including through its strengthened presence on the ground.”