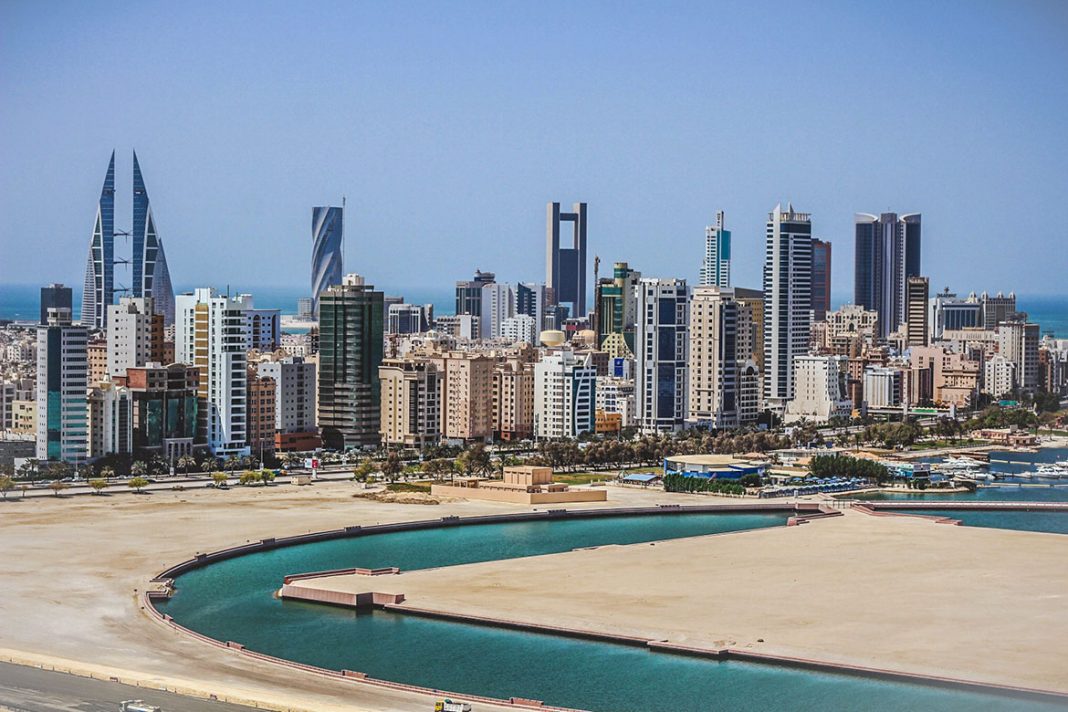 Bahrain: An island kingdom in the Arabian Gulf where the Shia Muslim majority are ruled by a family from the Sunni minority. Where people fighting for democratic rights broke the barriers of fear, only to find themselves alone and crushed.

This is their story and Al Jazeera is their witness – the only TV journalists who remained to follow their journey of hope to the carnage that followed.

This is the Arab revolution that was abandoned by the Arabs, forsaken by the West and forgotten by the world.

On February 16, 2011 thousands of demonstrators hit the streets of Bahrain to protest against the ruling Khalifa family. In the wake of protests in Tunisia and the revolution in Egypt, many felt that Bahrain, too, was ready for reform. On February 21st, a quarter of the Bahraini population came out on the streets and gathered in the Pearl-roundabout.

Yet what followed was a brutal government crackdown on a peaceful civilian movement, that resulted in massive killings and arrests.

On Wednesday, Al Jazeera aired “Shouting In The Dark,” an astonishing account of the pro-democracy protests in Bahrain. The film follows the unraveling of the Bahraini revolution from its first days in February 201 and documents the the ruthless handling of the uprising by government, military and police.

Filmed by an undercover film crew, “Shouting In The Dark” gives a rare insight into an uprising that was hidden for the world, banned from the camera’s, unaccessible to foreign press. The cameras catch protesters being teargassed, beaten and shot. After the February 16-demonstrations, men are lying on the street, some unconscious, others bleeding. An order from the Ministry of health forbade doctors and ambulances access to the scene.

Yet according to Al Jazeera, the crackdown took place as much through the media as on the streets. The network found that during the Saudi invasion, the government disabled cell-phones in anticipation of the army clearing the roundabout. The film narrates how national television launched a campaign to “name and punish prominent Bahraini’s.” A presenter called a national football star on television and shamed him on tv.

Facebook, too, became a site to name and shame anti-government protesters. Pages such as “Together to unmask the Shi’a trators” asked Bahrainis to disclose the names and workplace of those who participated in the protests, “and let the government take care of the rest.”

“State agencies appeared to have used these sites to solicit evidence from the public,” Al Jazeera says.

As time passed, the repression gained in brutality. Doctors who spoke out on what they had seen were jailed and tried, accused of fabricating injuries. Prisoners were killed without trial. In April, the Bahraini government started a campaign to destroy Shi’a mosques. A journalist who went to a local police station to report his home had been raided was tortured to death, Al Jazeera reports.