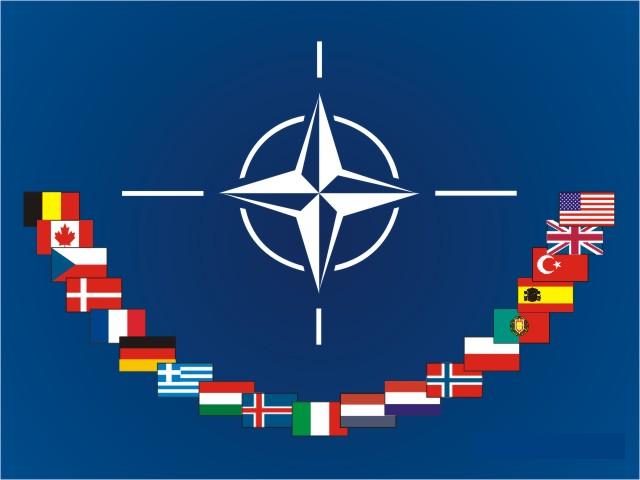 For the last four years the Norwegian Embassy has successfully acted as NATO’s Contact Point Embassy in Bosnia-Herzegovina(BiH). As of 1 January 2011, the Turkish Embassy is taking over this function and will serve as a contact point for NATO in BiH for the next two years.

The handover was marked in a small ceremony hosted by the Commander of NATO Headquarters in Sarajevo, General David Enyeart, on Friday 21 January. During the ceremony Norway’s Ambassador, Jan Braathu, emphasized the tremendous progress BiH has made towards Euro-Atlantic integration throughout the last four years. “Bosnia-Herzegovina has made important progress in strengthening its relations with NATO and has been rewarded with Membership Action Plan (MAP) status in the alliance”, ambassador Braathu says. “The Norwegian Embassy has played an active role in the process and is proud to be part of the efforts to assist Bosnia-Herzegovina on its path towards NATO membership.”

During its period as NATO Contact Point Embassy, the Norwegian Embassy has been the connecting link between BiH and NATO. The Contact Point function is decided by NATO’s Secretary General in collaboration with the North Atlantic Council. Contact Point mandates are for two years, but can be renewed for an additional period.

During its mandate period covering four years, the Norwegian Embassy has contributed to NATO-related reforms in both the defence and foreign policy sectors, and has worked closely with Bosnian and Herzegovinian politicians and civil society. The Embassy was strongly engaged in the process leading to the Membership Action Plan in March 2010. The last milestone was fulfilled in October 2010 when Norway played a key role in the establishment of the NATO Trust Fund for retraining of surplus military personnel in Bosnia and Herzegovina. Norway is lead nation in the Trust Fund, working closely with partners Slovenia and The Netherlands, as well as other contributing countries to assist discharged defence personnel into civilian life. The Norwegian Embassy has also contributed to the comprehensive Defence Review and has worked closely with the BiH Ministry of Defence in different processes, including destruction of surplus ammunition.

Public diplomacy has also been a major part of the Norwegian Embassy`s work as NATO Contact Point Embassy. Through different seminars and lectures, Ambassador Jan Braathu has met with people from all over BiH and discussed various issues connected to NATO and the Euro-Atlantic integration process. Throughout the last four years Ambassador Braathu has seen a significant change in people`s opinion on NATO and NATO-issues. “There is no doubt that Bosnia-Herzegovina is getting closer to European integration and NATO membership is an important step in the process. I believe that the successful reforms we have seen in the defence sector will lead BiH towards NATO membership and ever closer to the European Union, where it as a European country belongs,” Ambassador Braathu says.

For the next two years the Turkish Embassy will play the lead role as NATO Contact Point Embassy in BiH. Ambassador Vefahan Ocak is excited about the mandate and is looking forward to further cooperation between NATO and BiH politicians. The Norwegian Embassy congratulates the Embassy of the Republic of Turkey on its assumption of the Contact Point Embassy mandate and stands ready and willing to continue its contribution to the NATO agenda in Bosnia and Herzegovina in close cooperation with Turkish colleagues. Ambassador Braathu commented that “As two long-standing members of NATO, Norway and Turkey have had many years of close cooperation on NATO issues. This cooperation will continue also here in Bosnia and Herzegovina. NATO’s premise is that of partnership and joint action on the basis of shared interest. Nowhere is this clearer than here in Bosnia and Herzegovina.”