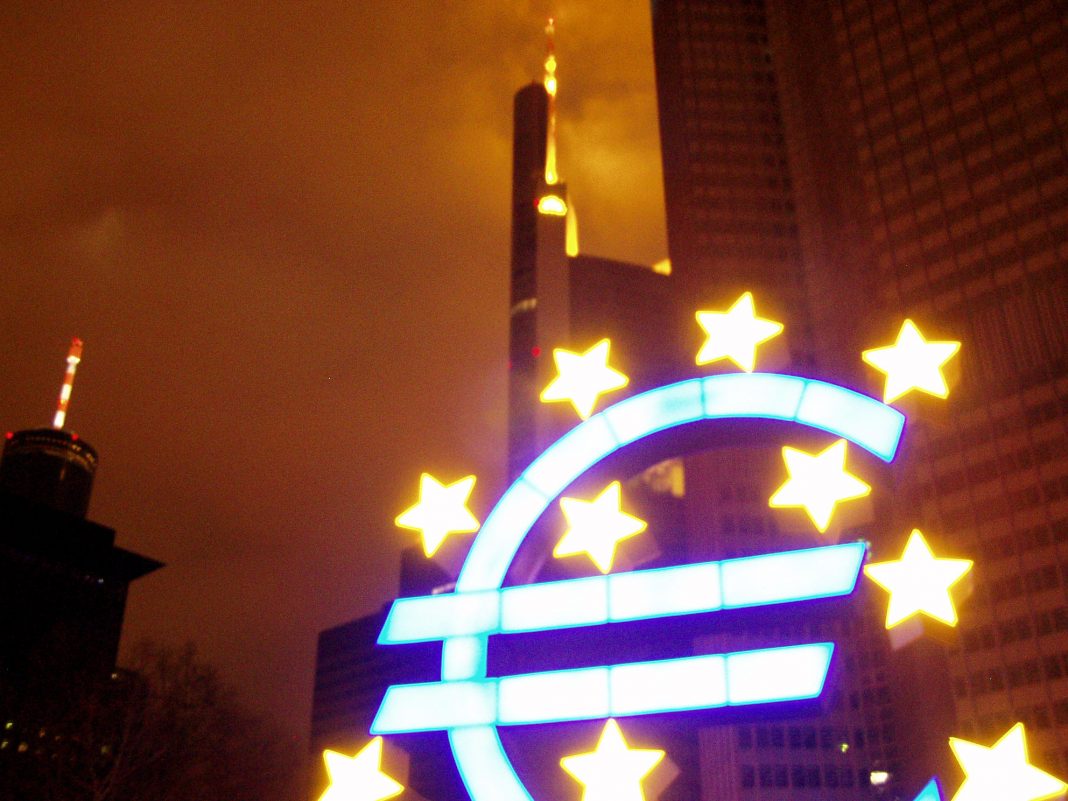 ◊ MWL Apparate Bau GmbH, based in the eastern German town of Grimma, has relied on strong ties with Russia to bolster business. Today, those links don’t mean much.

The maker of equipment such as pressure vessels and hot water tanks for the chemical and petrochemical industries has seen a “significant” decline in orders in the last six months due to the crisis, sales chief Reinhard Weber said. The company has annual revenue of about 20 million euros ($27 million).

“There are two contracts from Russia we didn’t get and we think that’s for political reasons,” Weber said in a telephone interview. “They’re afraid of sanctions being extended — that they will make an order and that we won’t be able to fulfill it because of political decisions in Germany or Europe.”

MWL is one of many businesses in Germany’s Mittelstand, the thousands of small- and medium-sized companies that form the backbone of Europe’s largest economy, that are already getting pinched as Russian customers put off purchases. With the crisis now intensifying through deeper European Union and U.S. sanctions and retalitory measures from Russia banning EU and U.S. food imports, they’re preparing for an even bigger hit.

Take Amandus Kahl GmbH. The maker of food processing and recycling machinery near Hamburg had expected to bring in about 10 million euros in revenue this year from Russia.

Sales to the country “have pretty much evaporated because our clients can’t get financing,” Rochus Mecke, a Kahl’s sales director, said in an interview. “We still get inquiries, but it’s only inquiries.”

Even before the confrontation deepened with the July 17 downing of MH17 over territory held by pro-Russian separatists in eastern Ukraine, German business was being impacted. Factory orders in June dropped the most in more than 2 1/2 years.

With the escalating measures from both sides, executives are bracing for the situation to worsen. German business sentiment fell for a third straight month in July to the lowest since October, according to the Munich-based Ifo institute.

The Mittelstand, which accounts for 52 percent of Germany’s economic output, is made up of businesses that generally have a focused product offering and more regional sales. That means those reliant on Russia are less able to shift output to other areas of the world in the way global companies like Bayerische Motoren Werke AG and Siemens AG can.

“The Mittelstand largely has a less diversified business,” said Tobias Baumann, an economist responsible for Russia at the German Chambers of Commerce and Industry in Berlin. “The biggest danger is that highly specialized companies with a high share of exports to eastern Europe are deliberately let be run into the ground and that technical skills are lost as a result.”

EU sanctions announced last month restrict the export to Russia of equipment to modernize the oil industry and forbid the sale of machinery, electronics and other civilian products with potential military uses. New arms contracts with Russia are also not allowed. Russia responded with import bans on an array of food stuffs from the U.S. and Europe, including fish, beef, pork, fruit, vegetables and dairy.

While most attention has been focused on the impact to big companies in industries such as finance and defense, the deeper pain will be felt by these small businesses in Germany, which is Russia’s biggest EU trading partner. Their health is critical to Europe’s biggest economy and so Europe as a whole.

“The slowing impact of increasing sanctions is now having an effect on company order books and threatening business expectations for the year,” Mario Ohoven, head of the Federal Mittelstand Association, said in an e-mail.

The political tensions with Russia stunted German industry in June, when production fell 0.5 percent from the previous year after adjustments for working days. The country’s economy probably shrank 0.1 in the three months through June, the first contraction since 2012, according to the median estimate in a Bloomberg survey. GDP data will be released Aug. 14.

German Economy Minister and Vice Chancellor Sigmar Gabriel said the government is examining whether it might offer aid to companies hurt by sanctions and which aren’t covered by existing export guarantee legislation.

“First we need to get an overview about which companies are affected and how they are impacted,” Gabriel told journalists last week in Bad Lauchstaedt. “Despite all the economic difficulties, political considerations should take precedence.”

Kueberit Profile Systems GmbH, a flooring supplier based 45 miles to the northeast of Cologne, is experiencing a drop in profit as Russian customers opt for less expensive products, said Maxim Poteraylo, the company’s Russian sales manager. That’s in part because of the ruble’s decline against the euro since the crisis began earlier this year, he said.

“Our end-consumers have to pay more,” Poteraylo said by telephone from his office near Moscow. “The cost of borrowing money has also increased 14 percent. That means they don’t have enough money to pay for renovations.”

The standoff is especially hurting companies in eastern Germany, according to local business leaders. The region’s past in the Soviet bloc means Russian ties are tighter, according to Reinhard Paetz, the head of the eastern arm of Germany’s machine makers association.

“If the crisis lasts any longer, there is a great danger that many of our Russian customers will turn towards countries which are not taking part in the sanctions,” Paetz said. “Some companies do 30 percent to 50 percent of their business in Russia or Ukraine.”

UNION Werkzeugmaschinen GmbH Chemnitz, a machine-tool manufacturer in eastern Germany with 180 employees founded in 1852, already has workers on shortened hours as a result of slack demand. Russia is the company’s third-biggest market.

“We’re significantly impacted by the situation,” said Christina Debus, a company spokeswoman. “During East German times, we sold a lot of machinery to Russia, and we still have close business ties with Russia. We notice that there aren’t projects anymore as clients there don’t make any investments.”