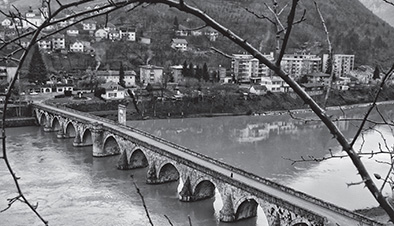 Becirevic walks the reader through the controversy surrounding the concept and definition of “genocide,” then makes an energetic case that the term applies to the war waged by Serbian forces in Bosnia and Herzegovina in 1992–95. Her task, however, goes beyond merely justifying the label as a fair characterization of the murder of thousands of Bosnian Muslims during that conflict.

She probes deeply into the nature of the killings, focusing as much on the intent to commit genocide as on the various methods of carrying it out. She argues that destroying a people first requires dehumanizing them; in this case, the Serbs relied in part on historical myths and popular biases against the Bosniaks. But transforming ordinary people into murderers, Becirevic contends, also requires calculating leadership and the intensive use of propaganda. Ultimately, her attention turns to those present at the time of the killings — and others, much farther away — who averted their eyes at the time or later denied the truth of the episode. Such denial, she warns, contains the seeds of future tragedy.