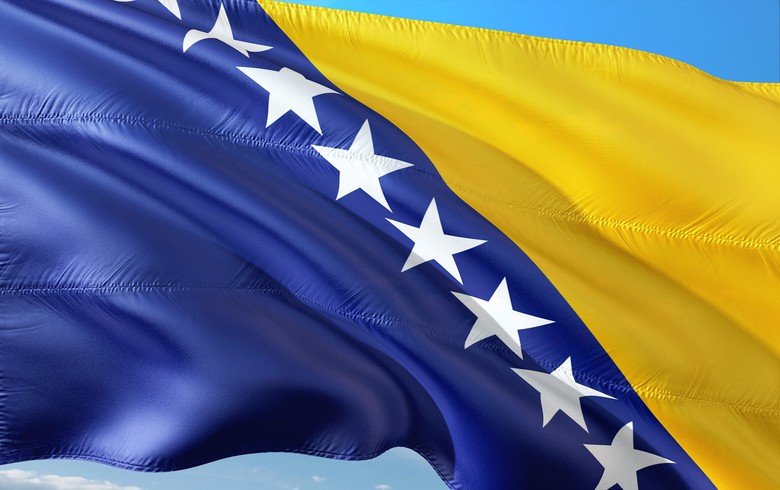 The results of European Union funded project ‘Support to Implementation of the Directive on Integrated Pollution Prevention and Control (IPPC)’ have been presented today in Sarajevo by Mr. Johann Hesse, Head of Operations Section for Economic Development, Natural Resources, and Infrastructure of the EU Delegation to BiH and Nermina Skejović-Hurić in behalf of Ministry of Foreign Trade and Economic Relations of Bosnia and Herzegovina.

This two-year project was implemented by a consortium under the leadership of Safege, EU financed it in the amount of 1.2 million EUR for technical assistance component and additional 300 000 EUR for supplies under the Instrument for Pre-Accession Assistance (IPA) programme for 2007.

Johann Hesse pointed out that project is assisting BiH in implementation of specific directives which are very important for the sector of environment of the European Union.

“A lot of this project’s outputs are proposals and they are presented, if you like, on a silver platter to the competent authorities of BiH and it is now up to them to adopt this proposals” Hesse concluded.

The aim of the European Commission Directive on Integrated Pollution Prevention and Control is to prevent, reduce and eliminate pollution by prioritising efforts on the most significant industrial and agricultural activities focusing on the prudent