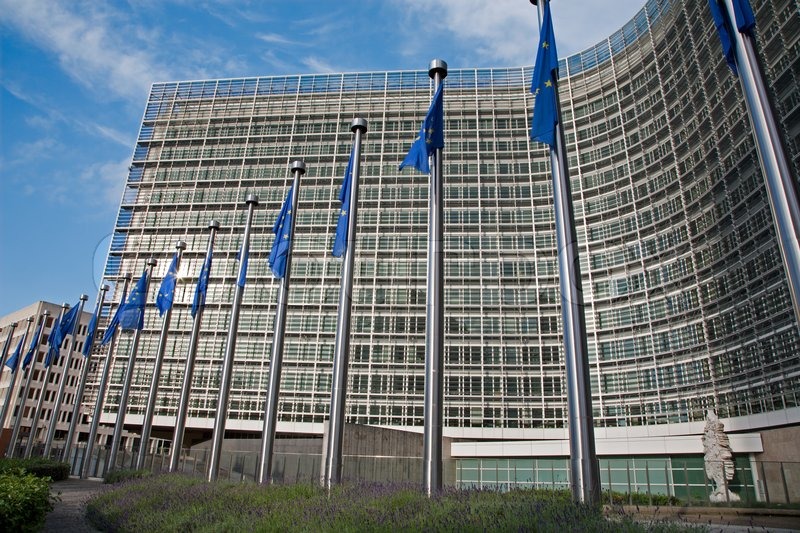 The actions required for Bosnia and Herzegovina to make progress in its EU integration were on the agenda today as the EU Heads of Missions met with the new Chairman of the country’s Council of Ministers, Mr Vjekoslav Bevanda.

The Head of the Delegation of the European Union to Bosnia and Herzegovina/EU Special Representative, Ambassador Peter Sorensen, said:

“It is good news that the Council of Ministers is in place. It was very important for all the EU Heads of Missions to meet with Mr Bevanda as soon as possible. Along with citizens, we are all looking forward to seeing the new Council of Ministers put Bosnia and Herzegovina back on its reform track, which will improve the situation in the country and bring it closer to the European Union.

“The Ambassadors welcomed the recent progress on the EU agenda including the adoption of the State Aid Law and the Population Census Law. The EU will now follow closely the implementation of the adopted legislation. Bosnia and Herzegovina still needs to show credible efforts towards the implementation of the ECHR ruling on the case of Sejdic and Finci, which is a condition for the entry into force of the Stabilisation and Association Agreement between the European Union and the country.

“The Ambassadors also reiterated the urgent need for adoption of the state budget for 2012 and the Global Fiscal Framework for 2012-2014.”

The EU Heads of Missions emphasized the need for an efficient mechanism in Bosnia and Herzegovina – for engagement with EU matters and with financial assistance from the Instrument for Pre-Accession – that would allow the country to speak with one voice on EU integration-related issues.