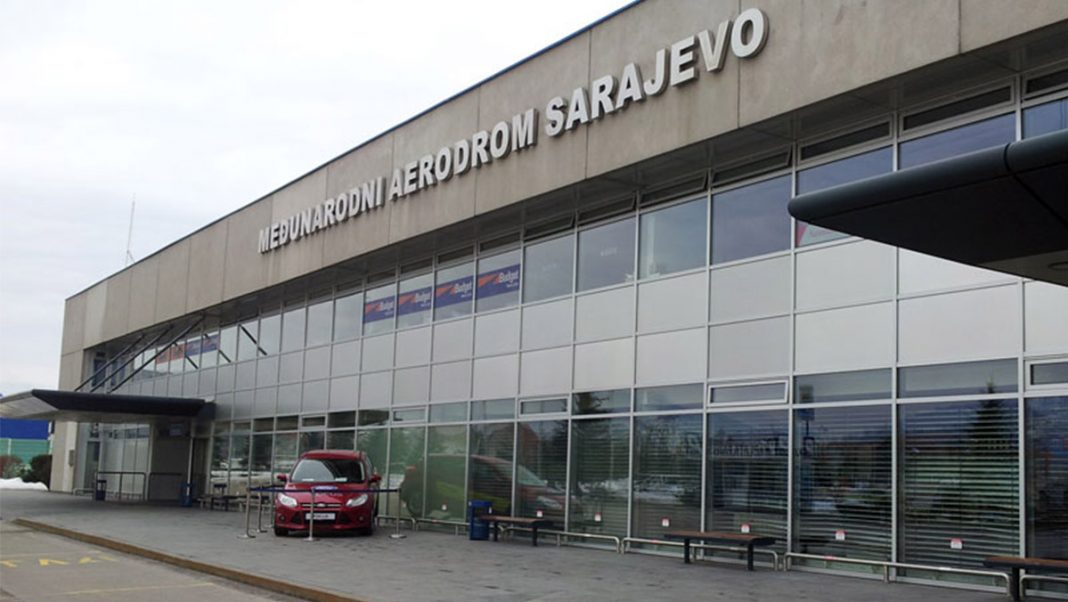 Attacks in Moscow Alarm the World

{gallery}newsletters/18/4/1{/gallery}The first decade of the 21st century was marked by horrific terrorist attacks around the world.  The recent massacre at Moscow’s Domodedovo airport proves that no country, including Bosnia and Herzegovina (BiH) is immune to terrorist attacks.  In order to prevent attacks, a country’s security institutions must work in a coordinated manner which minimizes risks and ultimately prevents attacks.

An explosion in the international arrivals terminal at Domodedovo airport killed 36 individuals and wounded 180.  Russian President Dmitry Medvedev blamed the attack on poor safety conditions and the airport’s management.  One day after the attack, Medvedev fired Airport Director, Vjaceslav Nekrasov, and Head of the Transport Police for western Russia, Major General Andrei Alexeyev.  Other individuals from the Transport Police based at Domodedovo airport were also fired.  “Security structures played an absolutely passive role.  Serious omissions were made and we have suffered the consequences of insufficient security measures,” said Medvedev.  He subsequently described the security situation at Russian airports as one of “complete anarchy.”  Doku Umarov, Chechan separist leader and one of Russian’s most-wanted men, later claimed responsibility for the attack.

Only two days after the attack, journalists from LIFE magazine easily entered Domodedovo with fake explosives.  In this troubling incident, journalists brought a fake explosive device to the airport in an attempt to test the effectiveness of security measures.  According to the magazine, the airport’s metal detectors are dysfunctional and only two policemen with dogs monitor security.  Furthermore, the journalists reported that airport officials often fail to check passengers’ documents.

Russian media outlets claim that the terrorist attack was inspired by computer games.  In 2010, the US company Activision released a game called Call of Duty: Modern Warfare 2.  In one level of the game, players are instructed to plan a fatal terrorist attack at an unnamed Russian airport.

No security breaches occurred at BiH airports in 2010, as well as until this point in 2011.  The most recent incident occurred at the Banja Luka airport on June 14th 2009 when airport officials received a false bomb threat via telephone.  In a statement given to Atlantic Initiative, Banja Luka airport Director Zoran Okilj explained that “the reaction to that particular incident was appropriate and the situation was handled in accordance with standard procedures.  The perpetrators were swiftly identified and handed over to the Prosecutor’s Office.”  Although such events cause panic at the airport, they also increase levels of alertness among airport staff.  They provide an opportunity to test whether or not established procedures are effective and relevant.  The Border Police of BiH explained that while certain crimes and violations have occurred at BiH airports, none of these cases represented a threat to aviation security.

Safety and Airports in BiH

The implementation of security measures at BiH’s airports falls under the jurisdiction of airport security services and the BiH Border Police.  Other organizations involved in ensuring airport security include the Armed Forces of BiH, airport traffic control centers and the Taxation Authority of BiH.  In emergency situations, the State Investigation and Protection Agency (SIPA), the Intelligence and Security Agency (OSA), the fire brigade and the police at the entity and cantonal levels may be called upon for assistance.  Finally, the Directorate of Civil Aviation plays an important security role.

Cooperation with the Professional Fire Brigade

The Professional Fire Brigade performs exercises at Sarajevo’s international airport every two years.  These exercises employ modern techniques and check the quality of equipment which might become necessary in the event of a terrorist attack.  Mahir Halilović, Commander of the Professional Fire Brigade of the Sarajevo Canton, explained to Atlantic Initiative that “a special foam used for extinguishing airplane fuel has to be replaced every two years.”

Airports in Sarajevo and Banja Luka

Terrorist attacks represent a serious threat to civil aviation and are a major challenge for the security forces that try to prevent them.  Security agencies are constantly working to update standard operating procedures in order to minimize the risk of an attack and allow for an adequate response should an attack occur.

Atlantic Initiative contacted the press offices of the two largest airports in BiH (Sarajevo and Banja Luka) in order to learn about the preventative measures employed to minimize the risk of a terrorist attack.  Zoran Okilj emphasized that the risk of a potential terrorist attack does exist.  “We have a plan [in Banja Luka] for increased security measures at the airport which can be employed when the threat of an attack arises.”  The Press Service at the Sarajevo airport provided similar information.

The attack in Moscow serves as a wake-up call for security services globally and forces officials to ask themselves what is required to prevent airport security threats.

Elvedin Begić, Director of Sarajevo’s international airport, believes that “the awareness of staff, implementation of prescribed security measures at their full capacity, the consistent application of standard operating procedures, the provision of additional technical and physical security and the use of new technologies and equipment represent the most adequate methods available for the prevention of terrorist attacks.”

{gallery}newsletters/18/4/2{/gallery}The Sarajevo Airport Committee and the Committee for Safety of Civil Aviation in Banja Luka meet monthly to analyze security at BiH’s international airports.  These committees monitor the work of individuals and organizations responsible for handling aircraft, passengers and baggage.  If necessary, the committees meet more frequently and exchange information with one another.

“The BiH Border Police have high-quality programs in line with European regulations.  These programs are fully implemented and have sufficiently trained staff and quality equipment.  In this sense, the Sarajevo International Airport has the necessary capacity to provide a satisfactory level of security,” said Begić.  Naturally, no system is perfect and some aspects of the current system could be improved.  He added that “individuals responsible for security at the Sarajevo International Airport have specific measures which apply to the entrance and exit which all individuals entering or leaving the airport must go through – including those with no intention of flying.  This situation is specific to our airport,” noted Begić.

Okilj clarified Atlantic Initiative’s questions regarding whether or not the existing security arrangement at the Banja Luka airport prevents threats.  “Every organization can and should update its operating procedures on a regular basis.  We are trying to do this at the Banja Luka airport so that we can both survive and thrive in the modern business environment.”  Okilj continued, stating that “sufficient airport security on a daily basis helps us implement international and domestic regulations.  This improves our overall internal quality control and results in increased airport security.”

BiH authorities responsible for the security of international airports began taking extra precautions following the failed terrorist attack in Detroit, Michigan in December 2009.  Recent events in Moscow give cause for even greater precautions.  “In addition to normal measures prescribed by international and national regulations for civil aviation, we are undertaking additional security measures in accordance with information obtained by the BiH authorities via international cooperation,” said Enes Gačanin, Deputy Director of the BiH Border Police.

Some of the intensified measures implemented by the BiH Border Police are related to the somewhat controversial control of passengers and baggage, as well as increased monitoring of public security zones.  Gačanin pointed out that if a threat is to arise, every airport in BiH has a “special plan for handling security at and around the airport.  These plans incorporate all structures required for resolving crises.”  He said that while no intelligence currently indicates an imminent terrorist attack in BiH, it’s best for BiH to be prepared and take adequate precautions to minimize risks.