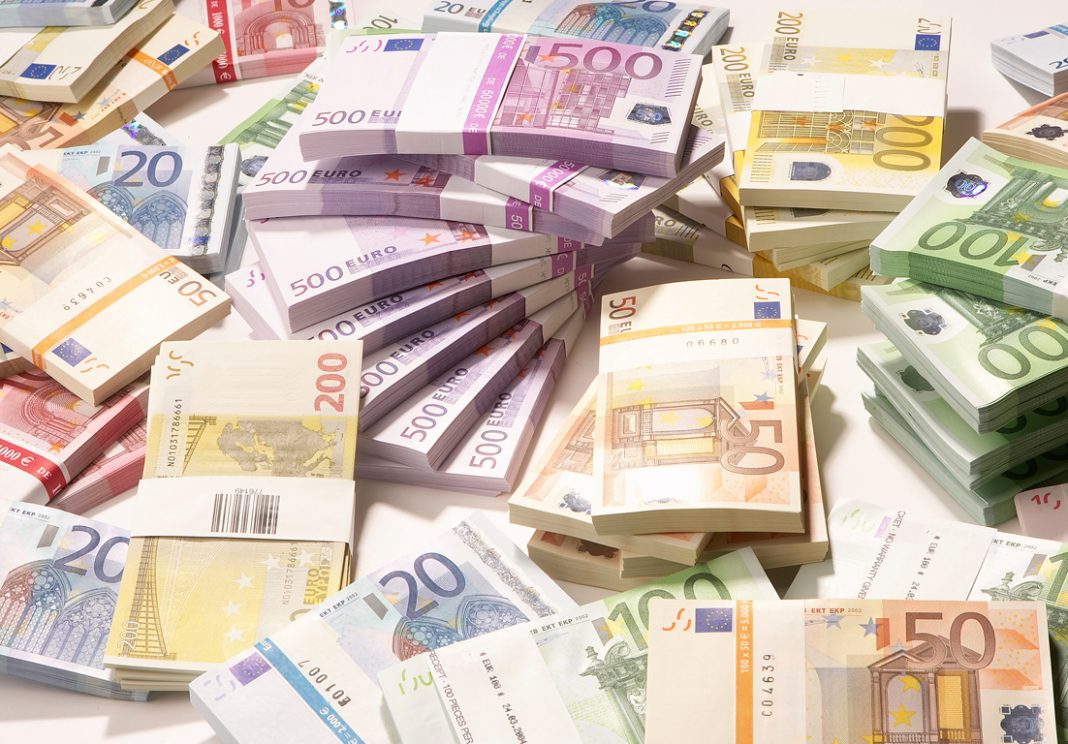 The European Commission (EC) said on Thursday (November 17th) it will make more than 200m euros in grant assistance available over the next two years to underpin Bosnia and Herzegovina’s (BiH) EU integration reform efforts.

The launch of the 2012-2013 funding programme under the EU’s Instrument for Pre-Accession (IPA) was announced after four days of talks between top EC officials and senior BiH state and entity authorities.

“This week has shown the commitment of the EU to BiH. We are ready to support the whole country on its journey towards membership of the Union,” said Peter Sorensen, head of the EU delegation to BiH and EU Special Representative (EUSR).

“The allocation of assistance funds for this purpose is a concrete demonstration of that commitment,” he added.

Launched in January 2007, when Bulgaria and Romania entered the Union, the IPA replaced the six-year-old PHARE, ISPA and SAPARD programmes for the two Balkan nations as well as for ten countries that gained membership in May 2004.

The IPA also replaced the CARDS financial instrument for the Western Balkans as well as the Turkish pre-accession instrument.

Allocation of assistance is provided to all EU candidates and potential candidates under the IPA from 2007 to 2013 totaling 11.6 billion euros. The funding mechanism is designed to help these countries bring standards and policies in line with those of the Union.

Aside from country-specific issues, the IPA programme also focuses on cross-border co-operation.

“On the downside, it makes possible some mistakes in the pre-accession period, but it helps a country strengthen its administration; it is particularly helpful in the area of infrastructure and it helps put in place the needed legislation and prepare for membership,” Nikolova told SETimes.

Nikolova explained the funds also help officials learn how to manage EU aid. “Those are tough and complex procedures. But they help [a country] prepare for membership, creating a regime similar to actual membership, in which it has to know how to manage the funds, what goals it can pursue, and then finance, achieve and prove those strategic goals, show results and protect the financial interests of European taxpayers,” she said.

Justice and home affairs, public administration reform, private sector development and transport are among the priority areas and sectors set out in the IPA 2012-2013 programme for BiH, the EU delegation in Sarajevo said in a statement.

Other areas include environment and climate change, social development and actions related to the EU’s Acquis Communitaire and others.

“We are focusing on the design of Corridor Vc, the Sarajevo Process on housing solutions for displaced persons, support to the BiH Financial Investigative Unit as well as on projects to develop policy on small and medium enterprises,” EU delegation and the EUSR spokesperson Andy McGurrie told SETimes.

“Projects in the area of veterinary, phytosanitary and food safety are important in view of Croatia’s EU accession in 2013. We are also supporting Roma action plans to tackle housing, education, employment and health challenges,” he added.

BiH’s Directorate for European Integration told SETimes the EC intends to consult with all levels of government in order to avoid problems witnessed in recent months which could cause BiH to lose 96m euros of aid this year.

“Also, it will be insisted that the information that entities present to the Council of Ministers is more precise and has a weight in order to ensure political support for the process,” Haris Abaspahic, adviser to Federation of Bosnia and Herzegovina Prime Minister Nermin Niksic, told SETimes.

He also noted that a working group would be formed to ensure the programme’s success. It would be made up mainly of people who were involved in the process in previous years.

“The EC insists on better communication and co-ordination inside the structures in BiH, but anything radically different compared to a system that already exists is not required,” Abaspahic said.

“While all levels of government are involved in the process of European integration, the state is the one obliged to carry it through. No one in BiH can dodge [the task of] strengthening the capacity of state institutions because the process of European integration implies precisely the strengthening of institutional capacity of the state, and not an entity,” he added.

Dijana Pejic, spokesperson for Republika Srpska’s (RS) ministry of economic affairs and regional co-operation, indicated that this entity will back projects aimed at strengthening institutional capacity provided it will benefit from them.

“RS supports projects of which there are very real benefits and can not support projects which are intended exclusively to organise institutions on the state level,” Pejic told SETimes.