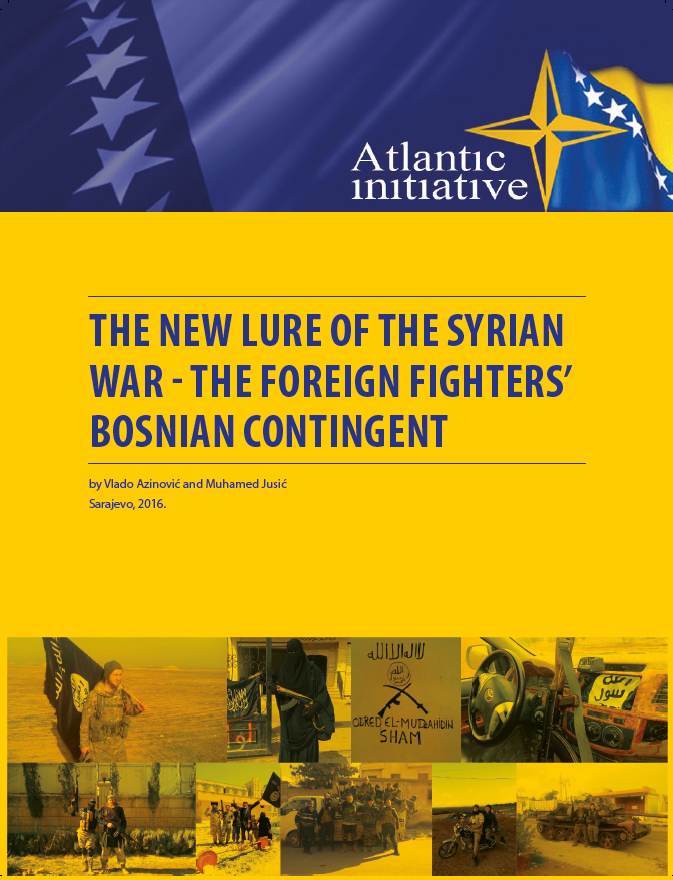 The departure of citizens from Bosnia and Herzegovina (BiH) to battlefields in Syria and Iraq, and the possibility of their return, is obviously worrying; but this is not the most immanent security threat facing BiH, which continues to be constrained by a peace agreement that embodied rather than resolved the fundamental dispute at the heart of the 1992-1995 war – whether the country should be united or divided – and resulted in a sort of socio-political purgatory. This extension of the war by peaceful means not only determines political, social, and economic dynamics in the country, but also limits its capacity to effectively respond to almost any challenge. In this way, the failure of the state in itself produces a number of security risks.

Still, individual and group departures to foreign battlefields are not a direct consequence of these dynamics. The foreign fighter phenomenon is instead the localization of a global trend that is thriving in certain contexts. In Bosnia and Herzegovina, this has meant that a country that was once a destination for foreign fighters in the 1990s has now become a country of their origin. In mid-2015, the Atlantic Initiative published a study examining the foreign fighter phenomenon in BiH. A year later, we believe there are new developments that merit another look. For example, we have seen a shift in the motives driving people to depart for Syria and Iraq.

CRIMINAL PROSECUTIONS OF FOREIGN TERRORIST FIGHTERS IN BOSNIA AND HERZEGOVINA

ZOOM ROUND TABLE: “Russian malign influence and the security of Europe”