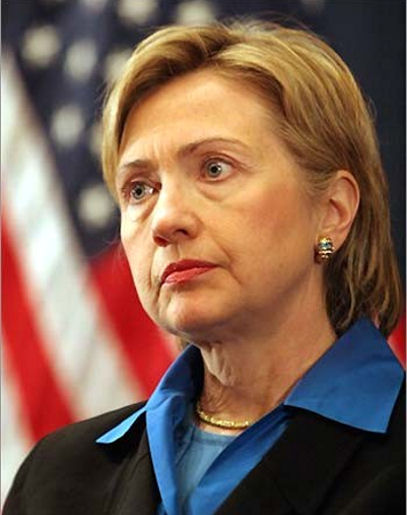 Almost a century ago, a war that changed European history began in Sarajevo. Nearly 20 years ago, the city was the centre of another violent conflict that ended only with the 1995 Dayton accords. And 10 years ago, with the memory of the Yugoslavian wars still fresh, the European Union affirmed the crucial role of Euro-Atlantic multilateral institutions in the security and stability of the Balkans. Today Sarajevo is at peace, a symbol of rebirth and reconciliation, representing all the opportunities and challenges of European and Euro-Atlantic integration.

On Wednesday the EU Spanish presidency will host a ministerial meeting in Sarajevo attended by senior leaders from EU member states, the western Balkans, the US, Russia and Turkey to reaffirm our shared commitment to the security of the Balkans through integration into European and Euro-Atlantic institutions. Integrating the western Balkans remains one of the last challenges to building a democratic and unified Europe. In Sarajevo EU ministers will recommit themselves to the Balkans’ place in Europe. Ministers from the region will reaffirm their commitment to implement the reforms necessary to meet the aspirations of their people and to move their countries on the path to the Euro-Atlantic community.

As we have seen in the past two decades, the perspective of integration into the EU and Nato is a powerful driver of reform, economic prosperity and the rule of law. It means a seat at the table in European decisions, free movement of goods and people and a guarantee of security. The reforms required are also transformative. The people of the region want and deserve transparency and accountability in their governments, a level playing field for business and the opportunity to raise their children in peace and security. This is also what we want for them. The pace of global change is such that none of us can afford stagnation and “business as usual”. Commitments on both sides have to be real, not rhetorical.

The rationale for this new path is clear: to replace the old dynamics of disintegration with the new dynamic of European integration. The Lisbon treaty embodies the ambition of the EU to become a more effective global actor, and the Balkans represent an important test for the success of this ambition.

The leaders of the Balkans will have our full support as they confront the challenges of reform. Beyond complying with the political and economic Copenhagen criteria, they must commit to reconciliation among ethnic and religious communities and political groups to build a new national consensus.

The EU and the US have spared no effort in the course of these months to tackle the many fronts in the process of stabilising and “Europeanising” the Balkans, and anchoring the rule of law and good governance. The Obama administration is committed to remain engaged in the region through completion of our shared vision.

A little over a year ago, Joe Biden, the US vice-president, and Javier Solana, the EU high representative, visited Sarajevo with a message of hope: the doors to Euro-Atlantic institutions remain open to all the countries of the Balkans, once they meet the requirements for accession. The compact with the region, to which the EU and US will rededicate ourselves at Sarajevo on Wednesday, remains firm: we stand ready to assist the citizens and leaders of the region in building a better future together.

Hillary Clinton is the US secretary of state; Catherine Ashton is the high representative of the European Union for foreign affairs and security policy; Miguel Angel Moratinos is Spain’s minister of foreign affairs