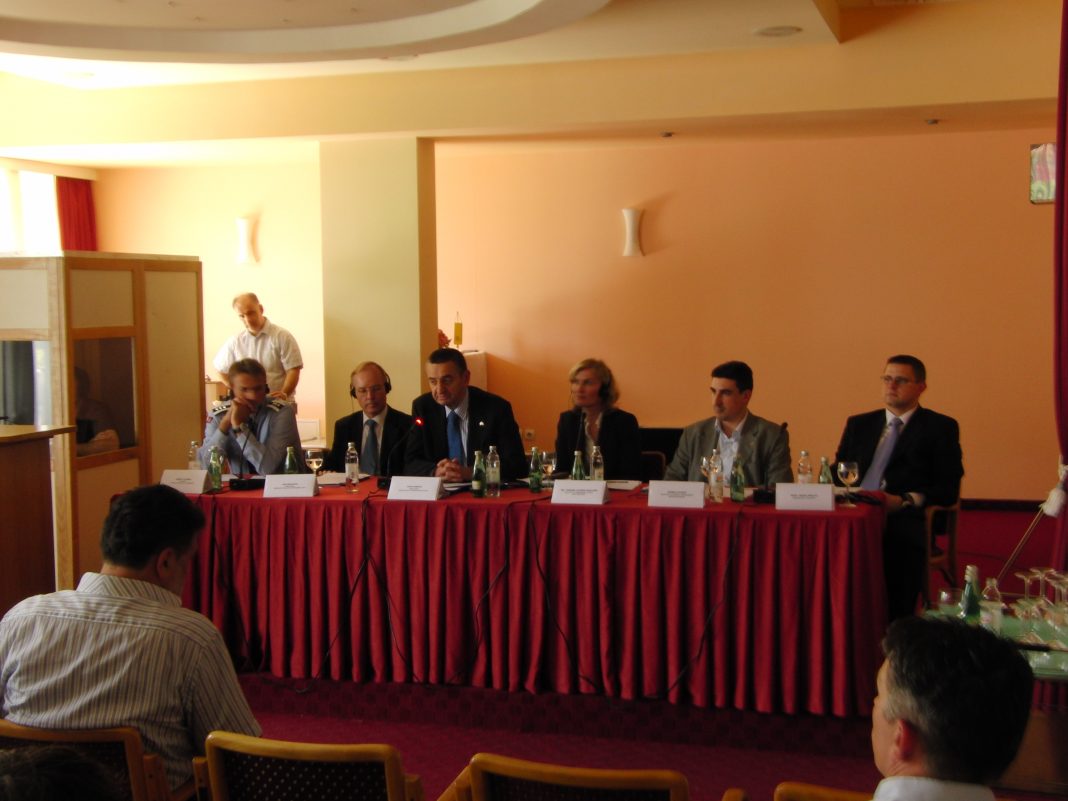 Mostar—On June 30, representatives from the Royal Norwegian Embassy in conjunction with the BiH Ministry of Foreign Affairs, and the Atlantic Initiative organized a one-day seminar to discuss the prospects of Bosnia and Herzegovina joining NATO. The seminar was entitled, “NATO and security development and defense challenges of Europe beyond.”

The seminar was geared towards raising awareness about what membership in NATO would mean for Bosnians and addressing the particular concerns of smaller nations joining the large security alliance.

Topics discussed during the seminar included the continued development of NATO as an effective security alliance, the experience of small nations within NATO, the resolution of disagreements within the Alliance, and modern strategic concerns faced by the Alliance.